We Can Eliminate Institutional Racism, Together

President Archuleta says ending implicit and explicit bias will be difficult, but is possible 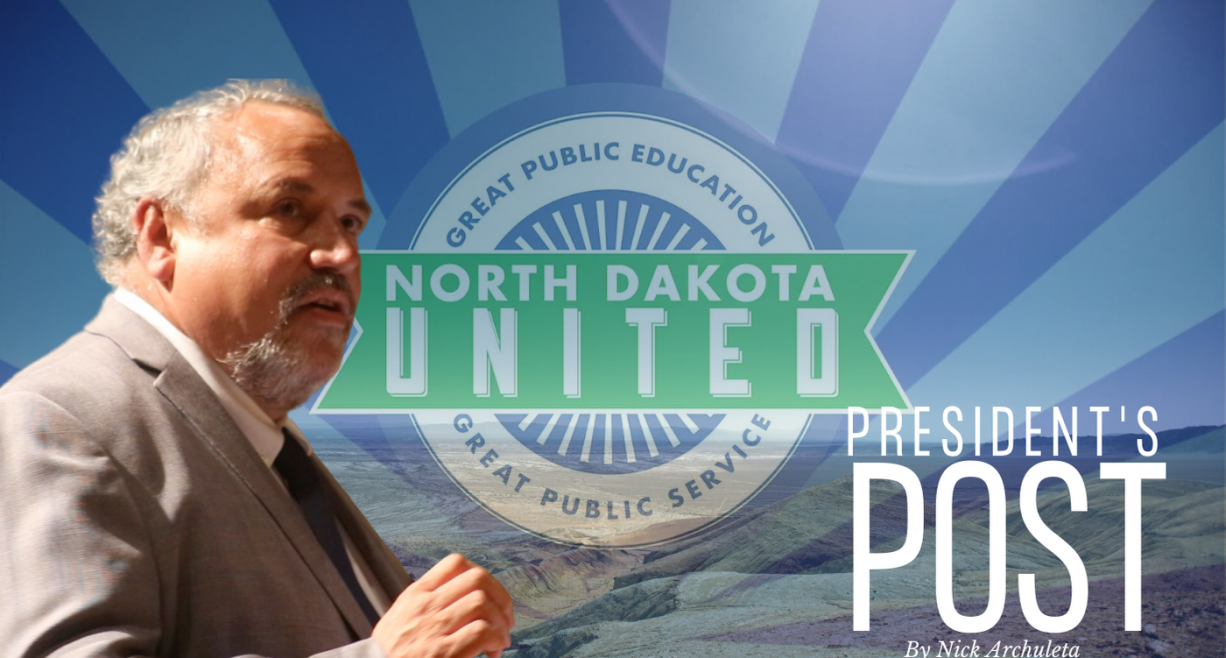 Home ＞ Article ＞ We Can Eliminate Institutional Racism, Together
Posted in

As I write this, the funeral of George Floyd is ongoing in Houston, Texas. These tumultuous two weeks have been as gut wrenching as they have been important. In every state of the union and in many cities around the world, people have taken to the streets to express their demands that we finally address the issue of racial and social justice in the United States and around the world.

Racism has plagued the United States ever since slaves were first brought to our shores in 1619. Racism has been — and continues to be — an issue that is so entrenched in our national psyche that many — perhaps most — people believe that its elimination is impossible. But not me.

If we have learned anything in recent weeks, it is that the American people have an acute sense of what is right, and what is wrong. The alleged murder of George Floyd appears to be the tipping point for most Americans. The graphic footage of his death is eight minutes and 46 seconds that has convinced most of us that we cannot wait any longer for systemic change. But where to start?

We already recognize overt racism: the “N” word spray painted on the car or home of a black family; the angry customer at a sandwich shop cursing at employees because they are speaking Spanish; or the dog owner who, when asked by an African American bird watcher to please leash her dog, chooses instead to weaponize her privilege and calls the police to tell them, “there’s an African American man threatening my life.”

This last example speaks loudly and clearly to institutional racism. The woman knows that the African American man did not threaten her life. But she also knows that police are far more likely to act on her behalf because the NYPD climate is such that it has allowed racial biases to take root. Institutional racism is a cancer that has been eating away at our nation’s heart since its founding and will eventually tear us asunder if it is not eradicated.

That is where we come in. We are the public servants of North Dakota, and we can provide no greater public service than to be agents of change on matters of racial equity. We and like-minded folks from across the country must lead in educating the public about the harmful effects of institutional racism and implicit and explicit biases. We know that institutional racism is not confined exclusively to police departments around the country. It exists in financial institutions, in healthcare programs, in environmental programs, and in the court system. Eliminating institutional racism is a daunting challenge, but if we do not do it now, when will we do it? How much longer can we as a nation afford to kick this ticking time bomb down the road? The time to act is now.

Below are some links that may be useful to all of us as we consider how we can most effectively fight for racial and social justice for all Americans, regardless of their race or zip code.

“You Can See Systemic Racism, Even On a Trip to the Store,” Activists Say

“Creating the Space to Talk About Race in the Classroom”