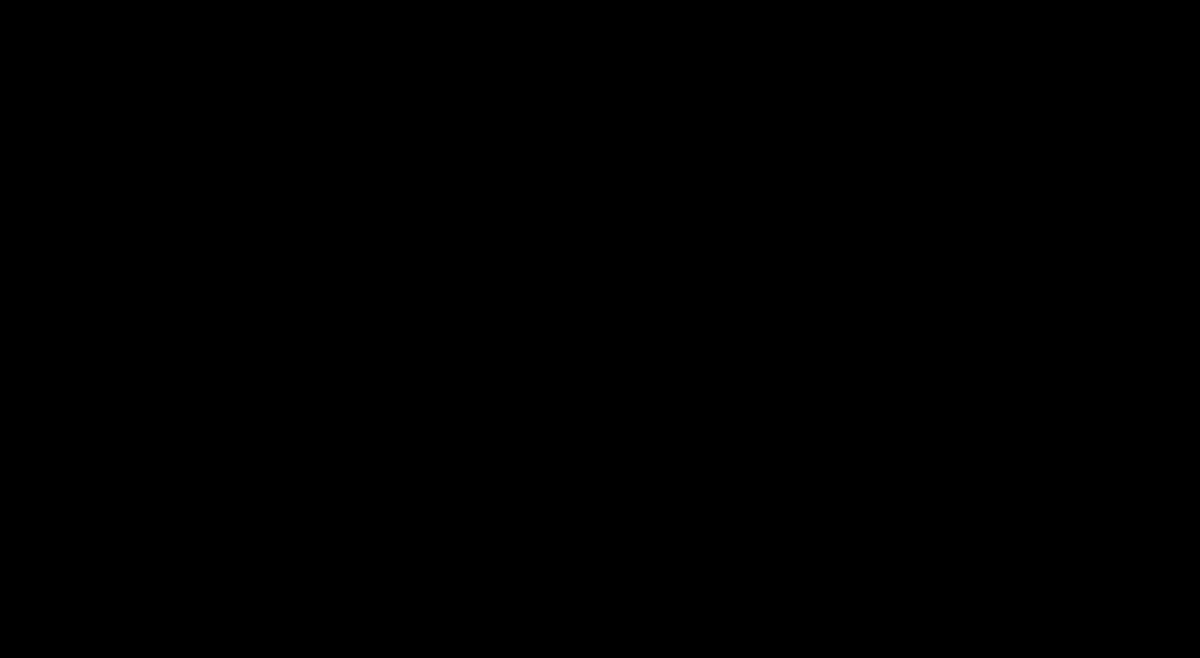 The alleged murder of George Floyd has once again brought to the fore the issue of racism that has plagued this country since its founding.

Mr. Floyd’s fate is one that has been shared by too many African Americans. According to NBC News, police use of force is the sixth leading cause of death for young men of color, and young men of color are about 2.5 times more likely to die at the hands of police than white men. It is clear that this system has not reformed itself and the frustration created by that realization has manifested itself into what we have been seeing on our screens and in our news feeds.

The dearth of leadership on the issue of race and the fact that we have not made the mitigation of racism a national priority has exacerbated the racial tension in the U.S. Into this leadership void have streamed extremists from the far left and the far right, each with agendas unsupported by the majority of the American public.

So what to do? First, let’s realize that it is not enough to declare oneself “not racist.” We all have to become “anti-racist.” When we see racism or implicit and explicit bias, we have to call it out. Not to blame and shame, but to raise awareness. We have to acknowledge that institutional racism is real and we have to work to root it out where it exists.

We have to organize and vote. If there are candidates asking for your precious vote, ask them in return about their plans to help you and your community become more just and equitable.

Finally, we have to let our elected leaders know that our system of policing is in dire need of reform. The reputations and integrity of our heroic police men and women are being threatened by the immoral and illegal actions of a few.

These are indeed challenging times but I remain confident that working together, in a deliberate and focused manner, we can fulfill the dream of Dr. Martin Luther King, where we will be judged not by the color of our skin, but by the content of our character.