The Art of Staying Busy 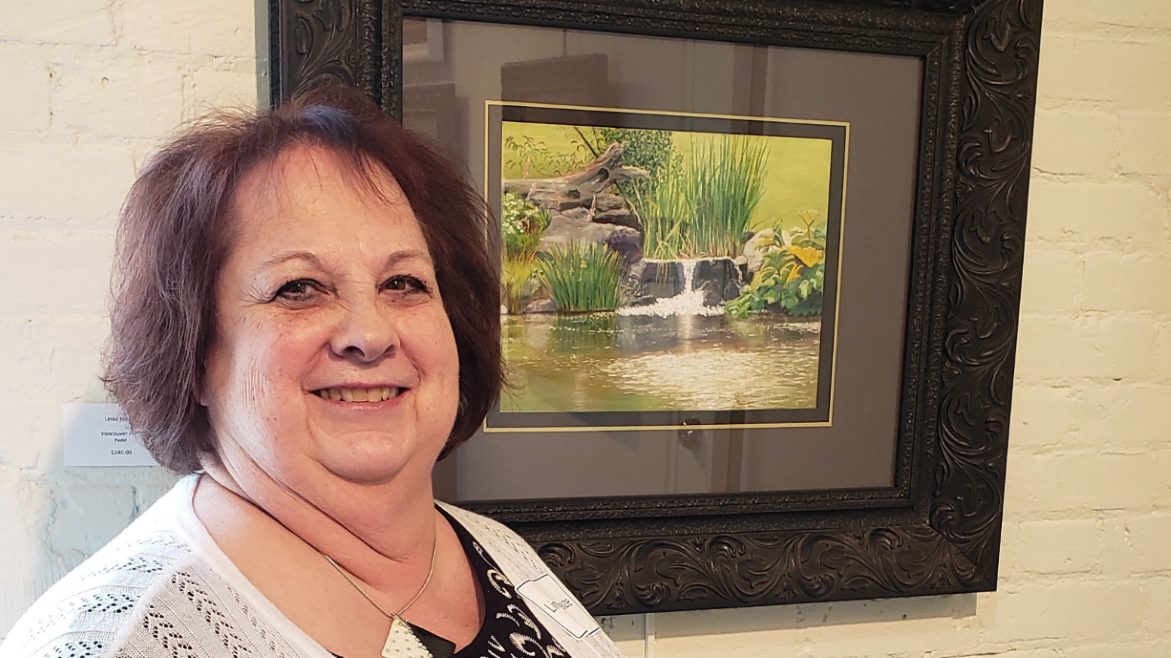 When a teacher makes the decision to retire, they may never work again, full-time or even part-time. They might conclude a career of teaching and learning, for good. But they never stop learning and passing on their knowledge to others.

Linda Maize retired from teaching in 2015 after a 40-year career in education. She grew up in the small, rural community of Hannover, ND, and said that she always wanted to teach ever since she went to school there. “When I grew up, I went to a country school,” Maize said. “We had grades one through four in one school in Hannover, and five through eight in the other school. And I loved it. I would listen to the grades ahead (of me) and stuff, and you learn a lot.”

She said it was her grandmother who really encouraged her to pursue a career in education. “My grandmother was the only daughter that didn’t get to go to college, and her sisters were all teachers,” she said. “And she just thought it would be so cool for me to be a teacher. And once I got to be a teacher, she said, ‘It’s too much work. You need to quit.”

Maize spent her first year teaching in a country school, like the one she had grown up in. This presented a challenge to a new teacher, at the time. “Teaching in it was really tough to find the time to go with each grade,” she said. “I mean, when you’ve got a first-grader, a fourth-grader and four fifth-, four sixth- and a seventh-grader, it was tough to find time to help everybody.”

She then spent three years teaching a combination of grade levels in Golden Valley, and moved to Beulah, where she taught first grade for 30 years and second grade for an additional six. She said looks back fondly on all her time and experiences as a teacher.

“I loved it,” Maize said. “I like the learning. You learn from the kids, and the kids always kept you going because it was exciting to see and talk to them every day and see what they were interested in and enthused about.”

When she retired, she wanted to stay busy. Because she loved the process of learning, she began a new passion: learning to be an artist.

“Years ago, there were two women – Barb Smith came from Minnesota and Jean Tandy came from Williston – and they would do oil painting classes in open store fronts at Gateway Mall,” she said. “I saw that on TV, and I told (her husband) Kirk, I want to try it. So, I went in there and all you had to do is walk in and pay for your class. They furnished everything, so it was perfect. You could just come in and try it.”

While still teaching, in 2004, she had taken a drawing class as adult education in Beulah. And in 2009, she started taking lessons with Vern Skaug on pastels. “I still take lessons with him,” Maize said. “He’s the guy that does most of the Roughrider paintings up at the Capitol. He’s like 78 years old … but he keeps on going! He’s so dedicated to his students.”

Around that same time period, she also started taking classes on china painting with Vida Klocke in Underwood. “Because of my teaching, I couldn’t take any classes during the week,” she said. “I just had to take what was offered on the weekend, so I missed a lot of classes.”

And so, starting in 2015, Maize was finally able to dedicate most of her time to becoming a student again, after having been the teacher for 40 years.

“That’s the part I like about the art,” she said, “you’re constantly learning something. … When we get new people in for classes, they go, ‘This should be so easy for you because you’ve done this before!’ But every painting is unique and every painting has its own challenges.”

The artistic process, to Maize, is very similar to the processes involved in teaching. “To me, the art is a lot like the scientific process,” she said. “You get your hypothesis. This is how I think I’m going to do it. Then you try it. Then you might have to adjust your thinking and you might have to try something else if that first thing didn’t work. Figure out what works and work through it. Then you’ve got to evaluate every time you try something and then you evaluate. Did that work or not? Or do I need to change what I’m doing or keep going? Through your whole painting you’re constantly doing that.”