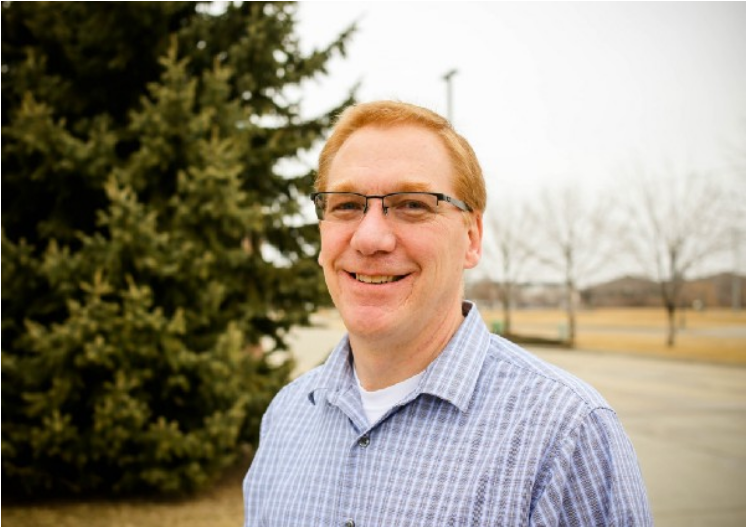 Public employees, educators will be stung by bills in Congress

It’s a fact that most Americans, including most North Dakotans, hate paying taxes. But without tax revenue, quality public services and public education cannot be provided. Over the past couple of months, Congress has been working on tax-reform bills that Republicans say will reduce the taxes of the middle class, and Democrats say are a giant giveaway to the richest 1 percent of individuals and corporations.

I’ve been studying bills and analyzing my own situation to see what the effects will be for me and my family. Will I be a winner or loser? How will it affect public services?

The sausage-making in Congress is continuing, but what we know so far is that, in the House and Senate bills, the standard deduction is nearly being doubled for single and married filers, while at the same time eliminating the personal exemption of $4,050 that is allowed for each person being claimed on the federal return. The losers are families with three or more children since the exemptions they are losing is greater than the doubling of the standard deduction that is being proposed.

If you are someone who usually itemizes your deductions instead of claiming the standard deduction, there are many changes that will limit your deductions. An example of the deductions being eliminated are medical expenses, state and local income taxes, student loan interest, the $250 deduction for teachers who buy supplies for use in the their classroom, and union dues, to name a few. It’s been estimated that for those who itemize their federal taxes, they will see an increase of $6,000.

The Institute on Taxation and Economic Policy estimates that under the tax reform plan, middle class families in North Dakota on average for 2018 will see the following federal tax increases:

When looking at changes to the tax code, the devil is in the details and that is where we learn about the winners and losers of the changes being considered. To pay for the changes to the tax code, the bill significantly reduces the funding for Medicaid, Medicare, education and food stamps over the next 10 years and puts financial assistance to college students, including Pell Grants and other financial aid, at risk.

North Dakota gets 18 percent of its general revenues from the federal government, so if the state is getting less federal money, the North Dakota Legislature will be tasked with balancing the state’s budget by increasing taxes or making further cuts to K-12 education, higher education and state services. Based on prior history, its unlikely taxes will be increased.

I believe most of us are losers under the current tax reform proposal. Even if we get a small reduction in our federal income taxes that we pay, we will be seeing a reduction in resources needed to recruit and retain quality employees, providing great education and public services to the citizens of North Dakota each and every day.

It’s time to become politically active, write or call our North Dakota congressional delegation and let them know the tax reform package is unacceptable. Work on political campaigns that will elect candidates that support education, public services and working families. Have you had enough of losing? Get involved and be active!