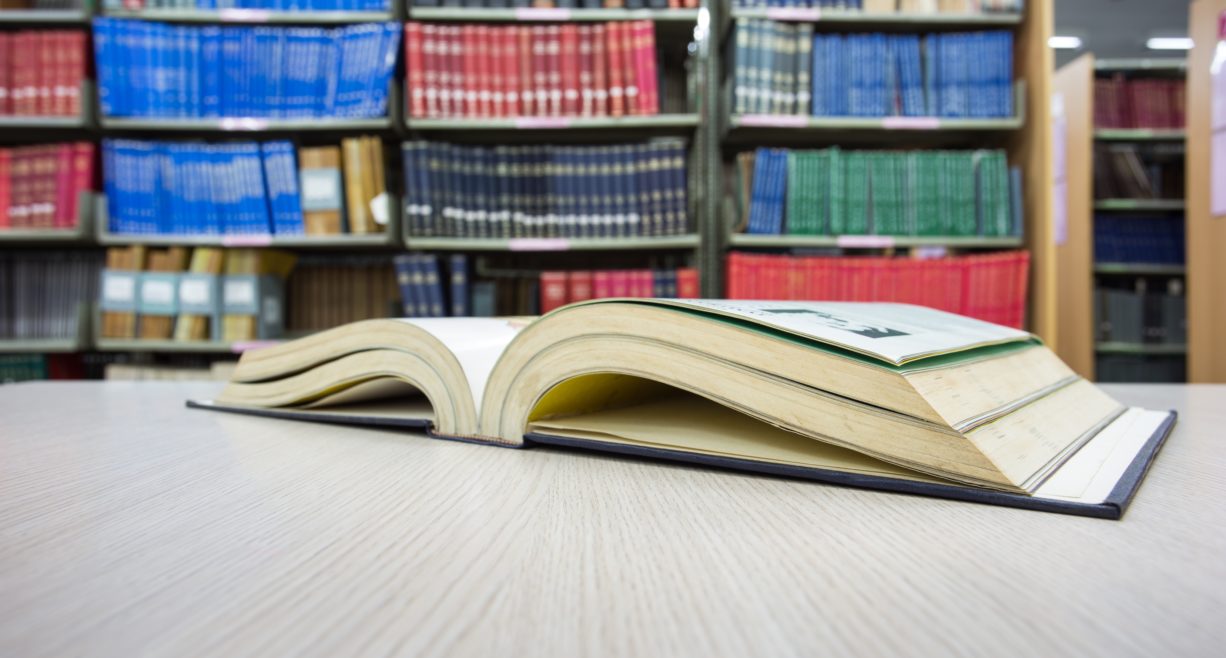 The budget proposal the North Dakota University System plans to officially submit this August to the Office of Management and Budget includes 4 percent pay increases for both years of the upcoming biennium for university system employees.

“The vote of the State Board of Higher Education at its June 28 meeting to support a multifaceted and complex ‘three-bucket plan’ is obviously only the first step in a long process that will culminate with the Legislative Assembly,” said Dr. Deborah Dragseth, president of the Council of College Faculties and North Dakota United member.

Dr. Dragseth noted that the 2017 Legislative Assembly did not provide funding for general salary or equity increases for the 2017-19 biennium and the State Board of Higher Education prohibited those types of increases in FY18.

State Board of Higher Education member Nick Hacker says the university system is down over 600 positions and that strategic plans are in jeopardy if cuts continue. “We’re about as skinny as we can get right now,” Hacker said. “We’re starting to lose our best and brightest, and so with the number of years that have gone by without a pay increase we said we’ve got to get a pay increase to these folks. Otherwise we’re going to continue to lose our best and brightest faculty and staff, and so that’s where the 4 percent and 4 percent came from.”

Hacker said SBHE members started to look institution by institution and found if more cuts are made they’ll come at the expense of critical need programs, which include workforce training type programs. “We have to do the best we can to deliver teachers and nurses. I mean, we have shortages in all of those areas, and even those types of programs would be at risk,” he said.

“It’s all very reasonable in the way that the money breaks down. We can achieve just from the cost of higher education increases based on the cost of doing business we think we can achieve a 2 or 3 percent tuition increase. We’ve been able to achieve that even last biennium most of the institutions implemented about a 4 percent increase so we’re pretty confident that the 2 to 3 percent won’t be an issue,” Hacker said.

Meanwhile, Dr. Dragseth realizes there is a long road ahead to approving the proposed raises during tight budget times.

“We are grateful that the State Board of Higher Education has recently identified and is supporting general salary increases for the North Dakota University System employees. I think everyone recognizes that the need to attain and retain the best employees is critical to the success of higher education in North Dakota,” Dragseth said.

The NDUS will officially submit its budget proposal to the Office of Management and Budget in August.