Here are a few things that we are paying attention to today. 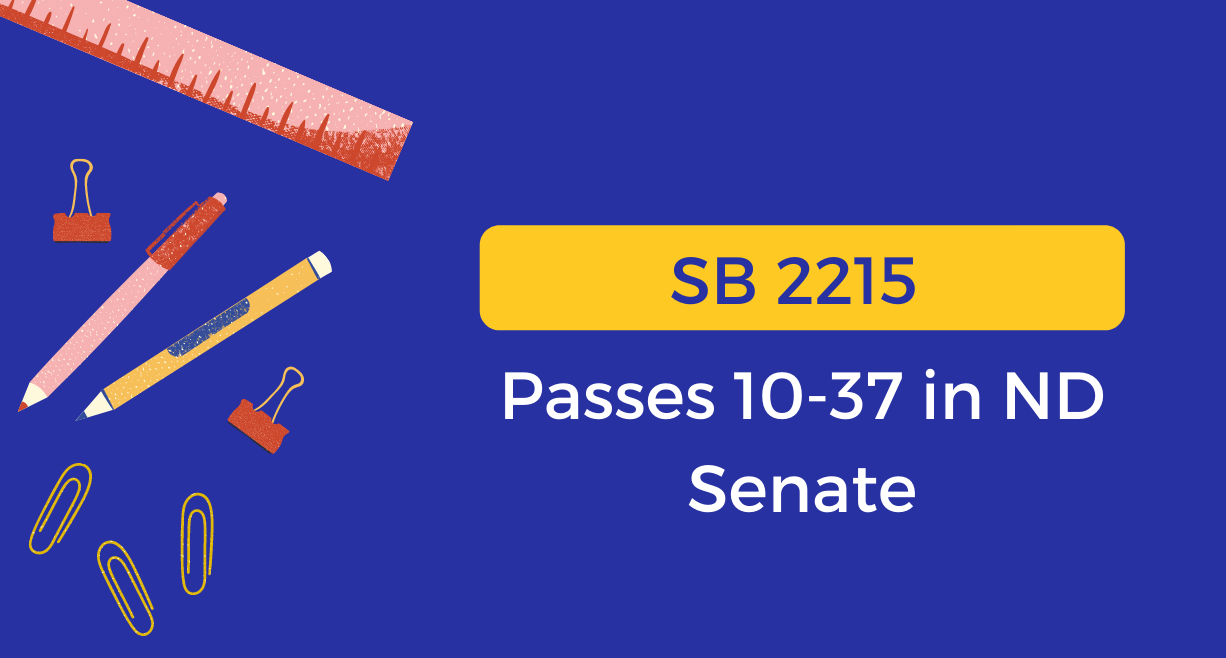 It is a very busy day in our office and at the legislature.

Please be sure to join us every Thursday night at 6:30 for the NDU Legislative Update.