SB 2215 is one of several ongoing attacks on teachers and public education at the North Dakota legislature. 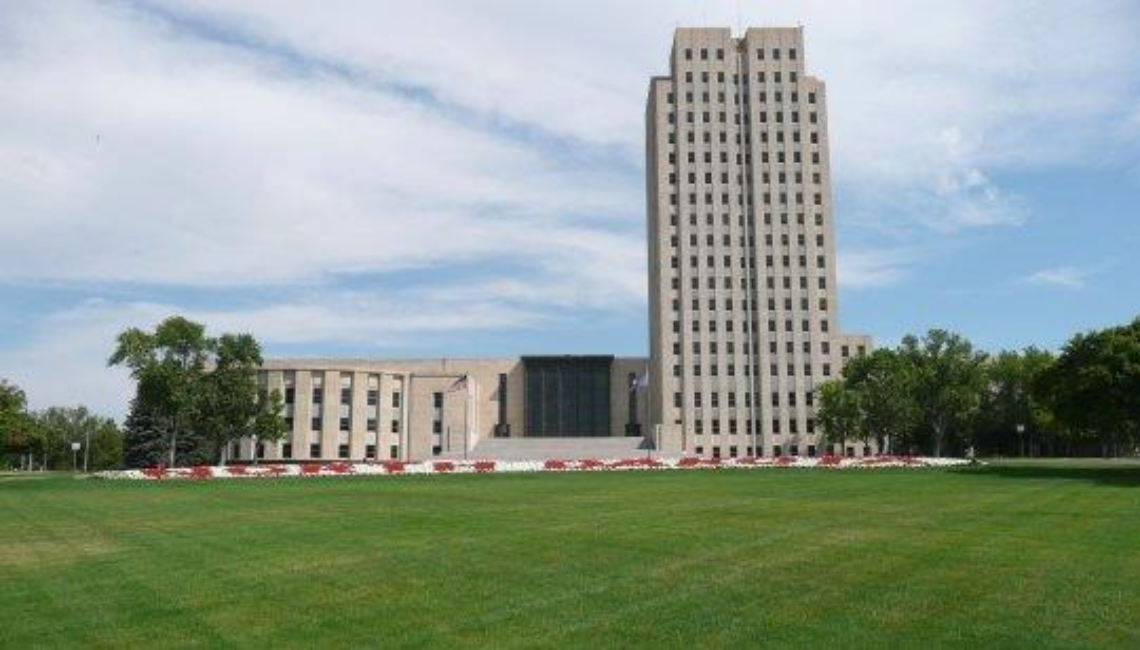 Click HERE to tell the ND legislature to Trust Our Teachers!

The Senate Education Committee held a public hearing this morning on SB 2215, a bill that could strip away local control over education by shrinking the amount of time allowed for contract negotiations between teachers and school boards, which could exacerbate ongoing problems with teacher recruitment and retention statewide.

The legislation would require all North Dakota school districts to complete teacher contract negotiations by June of the biennial budget year. The state budget is not generally finalized until the legislative session ends in late April or early May. That allows only one month for local school boards to set their budget and for teachers to provide input on what is needed to prepare students for life after school as well as for their own working conditions.

“Should SB 2215 pass, the state will begin unilaterally intervening in local matters, further ignoring the principle of local control,” said North Dakota United President Nick Archuleta. “Teachers know that fair negotiations result in outcomes that attract young people to teaching and encourage talented people to remain teachers. And when good people are drawn to teaching and talented people are encouraged to remain teachers, the real winners are the children and communities they serve. Further, teachers deserve respect. They deserve dignity. They deserve a fair shake at the bargaining table.”

“In a state that champions local government and small-town resolutions, Senate Bill 2215 argues the antithesis of North Dakota’s values,” Landen Schmeichel said. “SB 2215 would strip local control from local teachers, and this is the opposite approach that is typically championed by stolid conservatives. Moreover, in a state that typically seeks to discourage government involvement, SB 2215 betrays those values, entrusting the process to fraternity at the legislature, rather than the proven grit and intelligence of local teachers and leaders.”

Loren Nieuwsma is Mandan High School English and Speech teacher who has also participated in negotiations at New Rockford-Sheyenne and Devils Lake:

“Since I started teaching 13 years ago, these types of bills have been passed in hopes of fixing the problem of securing good teachers. Yet these bills continue to appear each and every year, and the number of teachers, new and old, decreases,” Loren Nieuwsma said. “I have even had students say that they would like to become a teacher, but it just isn’t worth it anymore. Bills that silencing voices and concerns at the bargaining table in hopes of getting a signature on a contract just puts a Band-Aid on a gushing wound that is in need of stitches.”

The teacher recruitment and retention crisis and bills that could make it worse.

A recent poll of North Dakota United members showed that only 50% of North Dakota teachers say they are likely to remain teachers until they retire, largely due to added stress and burnout. The survey is a signal that more must be done to stop North Dakota’s longtime teacher recruitment and retention crisis, which already affects rural schools even more than other parts of the state. Especially concerning, is the 82% of teachers between the ages of 30-39 who do not plan to retire as teachers.

SB 2215 joins HB 1281, HB 1369, and SB 2288 as one of several ongoing attacks on teachers and public education at the North Dakota legislature. The latter three bills could divert taxpayer dollars from public schools to private or homeschools, which would further add to teacher stress and burnout as resources are diminished.

Click HERE to tell the ND legislature to Trust Our Teachers!