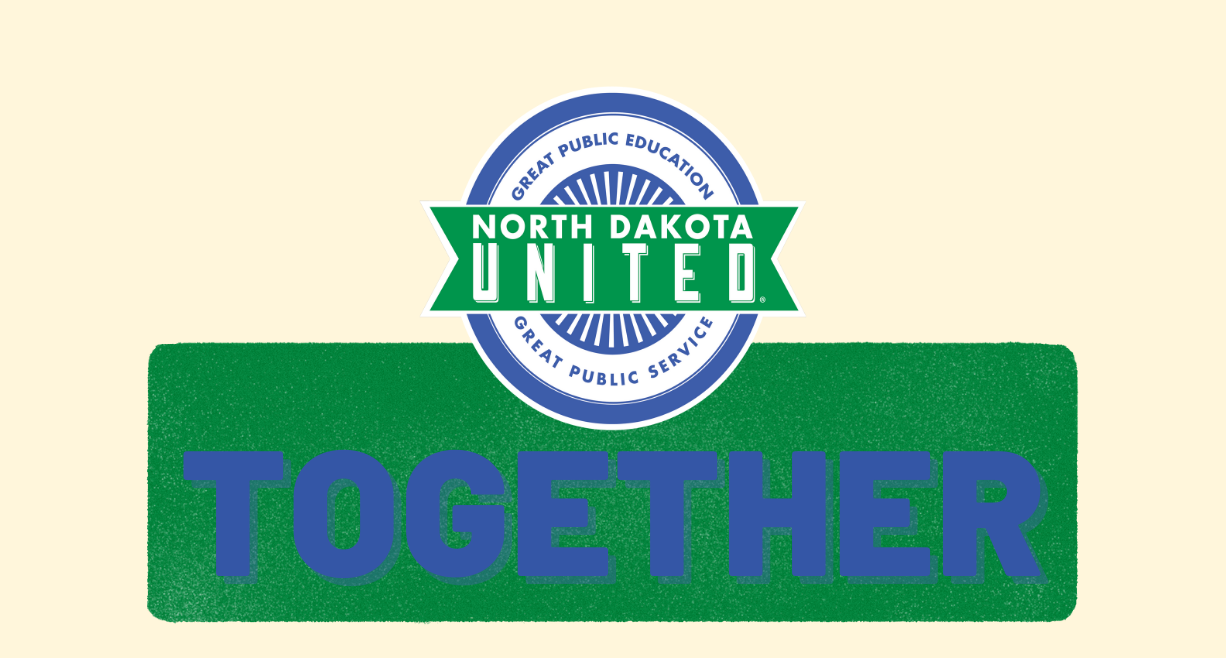 BISMARCK, N.D. – The statement below can be attributed to North Dakota United President Nick Archuleta in response to Gov. Doug Burgum’s budget address to the organizational session of the 2023 North Dakota Legislative Assembly:

On increases to funding for K-12 schools:

“Governor Burgum spoke of the necessity of continuing our state’s investments in public education, and we are in total agreement. A 4% increase in the K-12 funding formula in the first year of the biennium with a 3% increase in the second year, and 70% dedicated to teacher and paraprofessional salaries is a step in the right direction. However, it is not enough to help North Dakota’s schools keep pace with inflation while providing salary enhancements that will keep teachers in the classroom and attract talented young people to the profession.

“North Dakota United is recommending 8% increases to the K-12 funding formula in each year of the next biennium, with 75% of that new funding being dedicated to increasing teacher and para salaries.”

On measures to make childcare more accessible and affordable:

“Governor Burgum’s continuing commitment to solving the growing crisis of childcare is admirable. Our concern is that the proposed funding will not be enough to ensure attainable and affordable childcare. We would encourage the Governor and the Legislature to consider solutions that will help ensure childcare centers can pay a fair wage to their workers and ensure that our preschool children are receiving quality, consistent care.”

On salary increases for state employees and higher education:

“It is imperative that we increase the salaries for all public employees, including higher education professionals. The Governor’s proposal of $90 million in equity funding for targeted positions, and a 6% and 4% increase in state employee and higher education pay is a start, but not enough to stem worker shortages. To that end, we are urging legislators to provide 8% salary increases to state employees in each year of next biennium.”

“North Dakota United is steadfast in our support for the PERS defined-benefit retirement plan. The DB plan is an important tool to recruit and retain the high-quality workforce that our state and political subdivisions depend on to deliver the vital services that the citizens of our state need and deserve. We should learn from states like Alaska, Oklahoma and West Virginia that have shut down their pension plans with disastrous consequences on the recruitment and retention of public employees. At ND United, we believe it will be less expensive to fix the plan than to close the plan.”