On Loving, and Leaving, North Dakota 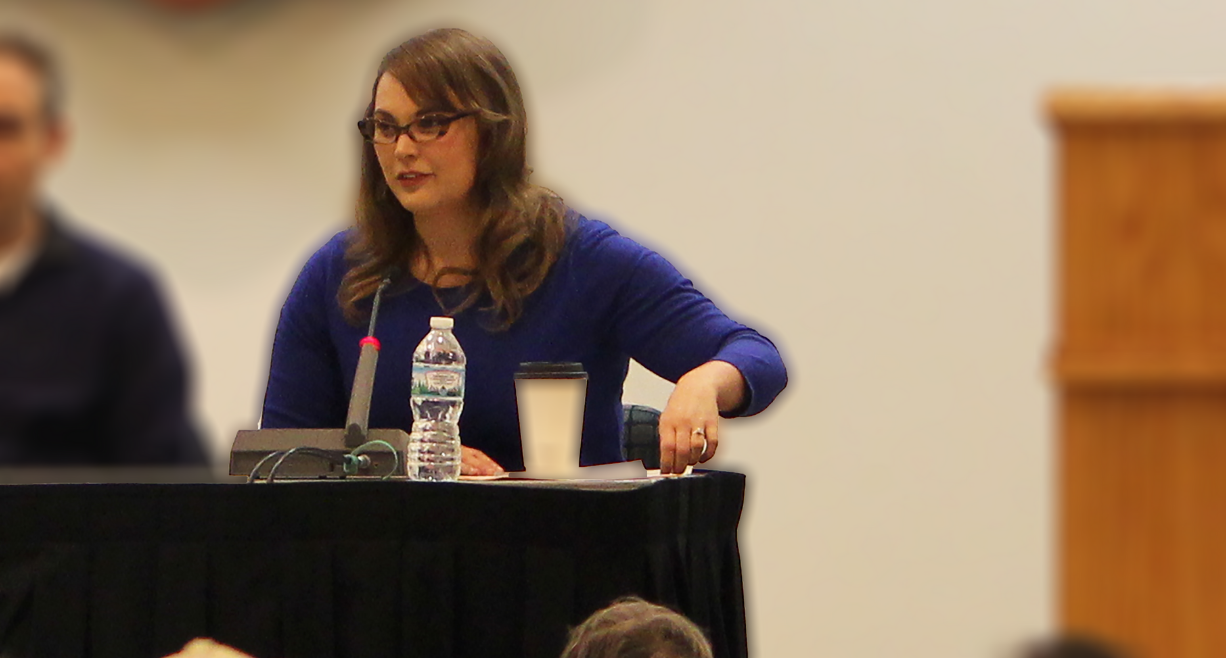 My life in North Dakota started and ended with books.

In 2014, when I accepted a job as Assistant Professor of English at the University of North Dakota, I had very little experience with the state. So, in preparation for our relocation from Pennsylvania, my husband and I started reading, swapping books back and forth in an effort to understand the place that would now be our home.

Together, we read Theodore Roosevelt’s “Hunting Trips of a Ranchman,” savoring his staggeringly detailed descriptions. Then came Chuck Klosterman’s books, especially his novel “Downtown Owl,” in which a highly relatable young woman moves to North Dakota for a teaching job and dies in a blizzard. Finally, we turned to Kathleen Norris’ memoir “Dakota.” Where Klosterman had warned us about snow-clogged tailpipes and death by carbon monoxide, Norris warned us of the need to commit fully to life in the Dakotas. “The Plains are not forgiving,” she explains. “Anything that is shallow … will dry up and blow away.”

Things changed dramatically during the six years that I spent in North Dakota and, despite all my reading, I was not prepared. I had entered UND in 2014 with a lower-than-average starting salary — not just for my discipline, but for the university itself. Colleagues in other departments who I met on the new faculty bus tour (a yearly ritual at UND) were, I knew, making as much as 30-40 percent more than me. Then came three years of system-wide budget cuts. Over that time, my department lost half of its tenured faculty, and those of us who stayed behind stopped receiving annual raises.

For a while, my colleagues and I insisted on viewing the cuts as an aberration and not as the beginning of a new normal. But suffering and austerity quickly became normalized. Our workloads mushroomed in the wake of those losses, with everyone scrambling to pick up the slack, and our students noticed. One of mine, an outstanding thinker and writer, switched majors after admitting she was concerned that our department would be cut and she would be prevented from finishing her degree on time. New academic programs that I had helped to launch at UND — including an interdisciplinary major in Environmental Studies and a certificate in Publishing — started to falter without enough faculty to cover required classes.

A big part of my work as a teacher became about attending to the grief and anxiety of students whose faith in their educational goals had been shaken by an increasingly precarious and heartless system. Meanwhile, my husband and I were struggling. Since 2014, he had served as a part-time lecturer, working for adjunct wages that barely helped to supplement my own. We put off life plans, including starting a family and making repairs to the historic home we’d bought, only to wash up each August in debt once again.

So, I started looking for new jobs. In the spring of 2020, just as the world entered into pandemic mode, I received an offer from a college in Vermont that paid 25 percent higher than my current position at UND. But there was a catch: After six years, I had succeeded in learning to love North Dakota. I had neighbors and friends; I volunteered, teaching English classes to new Americans through a local nonprofit; I had graduate students whose projects I wanted to see through to completion.

I didn’t want to leave.

With such a tempting job offer in hand, I thought I might negotiate with UND to stay. I had just received tenure there, which meant, I thought, that they wanted me. But they didn’t; the realization all but broke me.

I had asked UND for a raise in one of two forms: either match the other school’s salary offer or promote my husband to full-time status. He was already teaching the maximum number of classes that were permitted at the part-time level; all he needed was one more per year to be eligible for benefits. But UND refused on both counts.

In the last month of my life in North Dakota, I picked up Johan Bojer’s “The Emigrants.” Published 100 years ago, it’s about a group of Norwegians who settle in the Red River Valley. People in it suffer, dying in farm accidents or else going “prairie crazy” from the sight of so much open land. As I read it, I reflected on how hard I had tried to earn a place within the history and culture of North Dakota. I hadn’t chosen this place, but it had chosen me, once, before it finally chose to let me go.

Sheila Liming is a former member of North Dakota United, and is now an Associate Professor of Writing at Champlain College in Burlington, VT