Love for Language Brings Students Together During Summer

They might speak Wolof, Swahili, French fluently. And I have one student that speaks five languages. 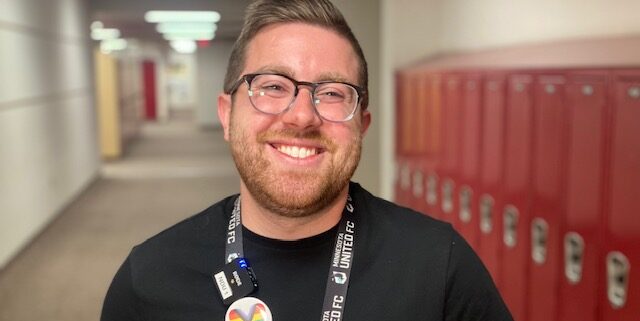 Last school year there were around 400 students enrolled in English learner classes in the Bismarck Public School District.

These students come from all over the world and speak 86 languages.

This spring, EL teacher Ryan Franus was asked if he’d be the first to pilot a bridge program for students heading from 8th to 9th grade this fall. 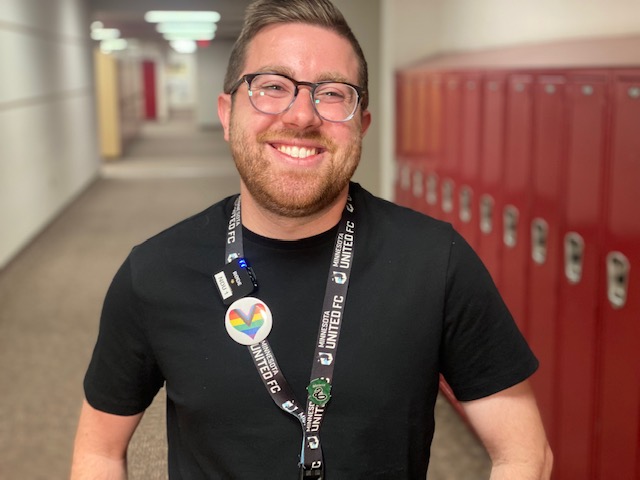 It looks like a typical classroom, but this small group of students combine to speak twelve different languages.

They’re part of a summer English leaner program in Bismarck working on their language skills so they can continue to grow as speakers, readers, and listeners.

“They might speak Wolof, Swahili, French fluently. And I have one student that speaks five languages,” EL teacher Ryan Franus said. “And it’s amazing in the district I think we have 87 different languages that are spoken. And I think the reason specifically, like geographically in Bismarck, that people don’t really know too much about ESL is that it has grown like crazy within the past couple years.”

Bismarck’s English learner program has more than doubled in the last eight years.

Franus, a North Dakota United and Bismarck Education Association member, is teaching this EL which for the first time is combined with AVID. AVID is a program to improve college and career readiness.

“They’re speaking, they’re confident, they’re growing. There are bonds being forged in this classroom that’s going to define what their high school experience looks like,” Franus said. “It’s really neat to be a part of. I’m very lucky.”

The students say they’re the lucky ones.

Nakeesha Kautzman is from Bismarck, but took this summer class as a opportunity to grow and meet new people.

Todays lesson? Franus has students draw their favorite shoe as a way to identify leadership qualities and to help them continue to practice their writing and speaking.

“I picked a Nike shoe. That shoe matches my personality because I like dressing up,” student Esther Kasongo said.

Christine   “My favorite thing in the class is about teamwork and presentations. Our show that you present us. The words we wrote there were things about us,” said student Christine Kasongo. “I like being comfortable and happy.”

“I had students from Ecuador, Peru, Mexico, the Democratic Republic of the Congo. And again, they’re just incredible,” Franus said. “It really is amazing when you have all of them in a room and despite wherever they’re from, they just love on each other and get to know each other, and they immediately form a bond that is just so unreal.”

“I just I love these kids so much and I know that the community really cares about these students, but I want them to care as much as I do. And they’re phenomenal kids and their passion for learning is astounding to me.”