There’s a plan to protect the defined-benefit pension plan for public employees in North Dakota that two bills in the N.D. House aim to close. 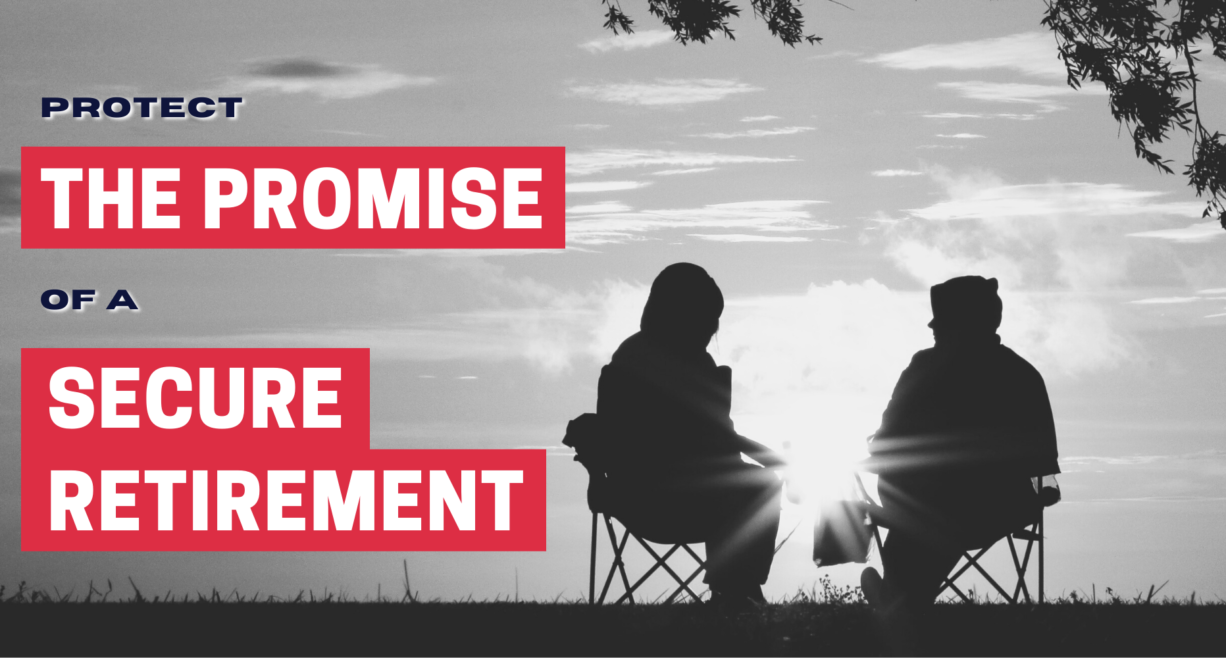 There’s a plan to protect the defined-benefit pension plan for public employees in North Dakota that two bills in the N.D. House aim to close.

Republican state Senators Sean Cleary and Dick Dever, both of Bismarck, and Democratic Representative Josh Boschee are crafting a bill that both preserves the public employee pension plan and saves taxpayers hundreds of millions of dollars in the process.

“What this proposal is about is making sure that we’re funding our defined-benefit pension plan in a way that’s sustainable for the future and responsible for taxpayers,” said Senator Cleary, sponsor of Senate Bill 2239. “So, doing it in a way that’s fiscally responsible and continues to provide a benefit that makes the state a competitive place to work where we can attract and retain talented employees.”

This proposal would allocate $250 million to help shore up the state’s pension plan. This is the same amount as has been proposed by the executive budget proposal and alternative legislative bills. In contrast to these other proposals, Senate Bill 2239 would not use Legacy Fund earnings to fund the pension liability and would not seek to close the defined-benefit pension. Increases in employee and state contributions would instead be used to put the pension plan back on path to solvency. This proposal would also give employees the option to join the PERS defined-contribution plan should they decide that works best for their retirement goals.

This proposal has the support of North Dakota United, AARP North Dakota and the Coalition for Retirement Stability who advocate that defined benefit plans offer a more reliable source of retirement income for public employees at a lower cost for the state. That coalition opposes HB 1039 and 1040, which seek to close the defined-benefit plan.

Pam Sharp, former longtime Office and Management and Budget Director for the state of North Dakota, is now a representative for the Coalition for Retirement Stability. She says the state has been dealing with an unfunded liability in the state pension plan for over a decade and has never committed this much money for any one reason ever before.

“And so, the cost of HB 1040 really is $5.5 billion that the state would have to pay over 20 years, and that’s just fiscally irresponsible,” Sharp said. “The taxpayers are getting really absolutely nothing from that money, so it’s so important to come up with a better solution that spends our taxpayers’ money a lot more wisely and still solves that problem of the unfunded liability. And the bill that Senators Cleary and Dever are proposing will solve that unfunded liability, put us on the right track and cost way, way less than that other solution.”

North Dakota United fully supports Senator Cleary’s bill and commitment to funding the pension plan moving forward. “At North Dakota United, we’ve been waiting since 2011 for the Legislature to take action to put the defined-benefit plan that PERS administers on a trajectory to being fully funded,” ND United President Nick Archuleta said. “The plan being put forward by Senators Dever and Cleary (and Representative Boschee) does just that. It’s doable, and it adds peace of mind to current people in the plan as well future employees who will be able to benefit and understand they’ll have a secure retirement once they’re finished working for the state of North Dakota or the political subdivisions.”

Senator Cleary’s bill is expected early next week and would infuse $250 million into the pension plan to fund it moving forward—a far cry from the $5.5 billion to close it.