Don’t Get Mad About Janus, Get Organized

Supreme Court decision came in as expected, but is an opportunity for us to talk about the problems we all face 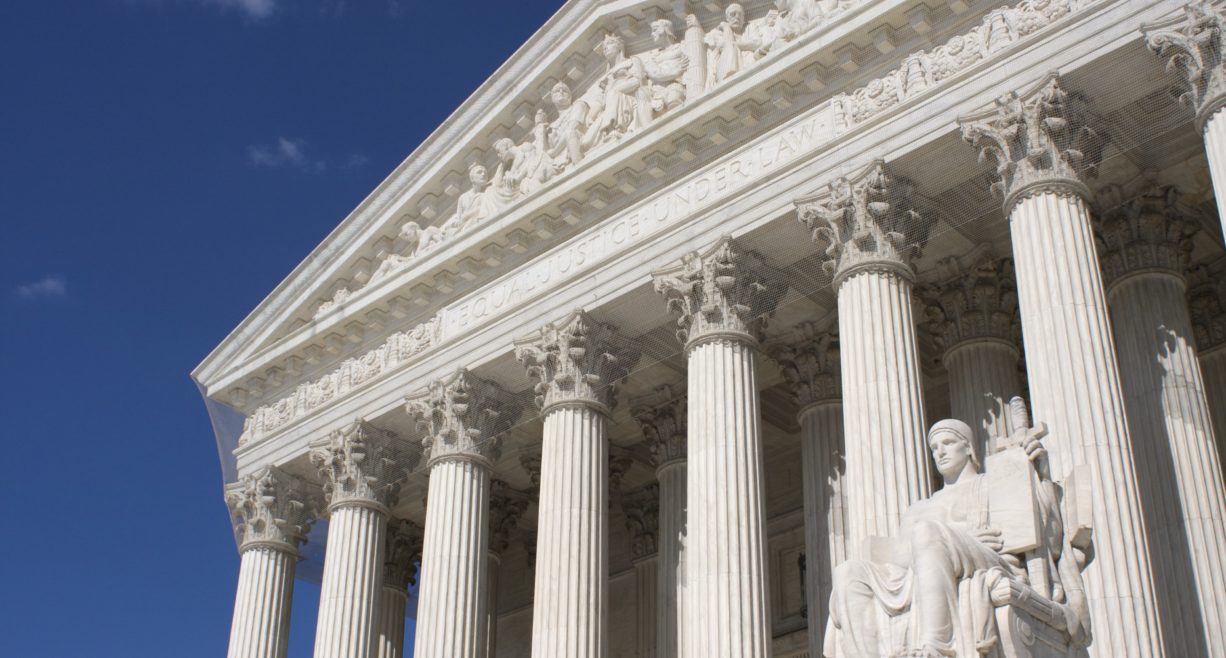 Home ＞ Article ＞ Don’t Get Mad About Janus, Get Organized
Posted in 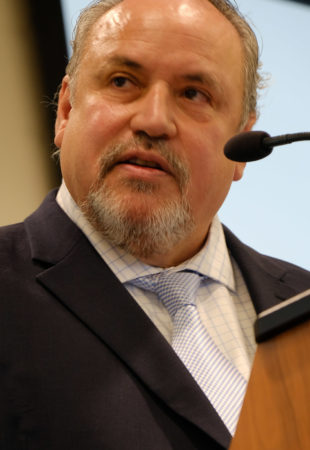 Not surprisingly, the Supreme Court ruled today in Janus v. AFSCME that public sector employees do not have to pay fair share fees to the unions that represent their interests. This ruling throws out a precedent established unanimously in the case of Abood v. Detroit Board of Education by the Supreme Court in 1977.

The state of North Dakota already bars fair share fees from being assessed, so this ruling will have very little effect on our state and on North Dakota United members. Our members, in K-12 schools, higher education, and city, county and state government, have already made the correct decision to join together and advocate for their professions. Recent internal polling of NDU members tells us that 88 percent of our members have a favorable view of their union, and 90 percent say they feel satisfied with their membership. We thank them for their faith in our organization, and we will continue to work as hard as we can, together, for the betterment of our public workers and their families.

So, what does this mean for us in the state of North Dakota? We’ve been operating in this same environment that the Supreme Court hopes to establish nationally for a long time. Clearly, though, it is another attack in a very long line of them on the working class and our ability to stand together for fair and safe working conditions. It could prove to be a positive, though, because it’s an opportunity to spark a conversation that we ought to be having. Let’s talk about worker rights. Let’s talk about how difficult it has become for working Americans to make ends meet and support their families. Let’s talk about how expensive health care has become in our country. Let’s talk about the value of public education and public services for all Americans!

We believe that the aftermath of this historic decision will lay bare just how vibrant and necessary unions are in this country currently. Also, that elections have consequences.

So don’t get mad. VOTE! And vote for folks who understand that unions helped to build the greatest middle class in the history of the world and still have a vital role to play in protecting worker rights here and around the globe.