Delegate Assembly Will Be April 14 in Bismarck

We need You at the North Dakota United Delegate Assembly on April 14! 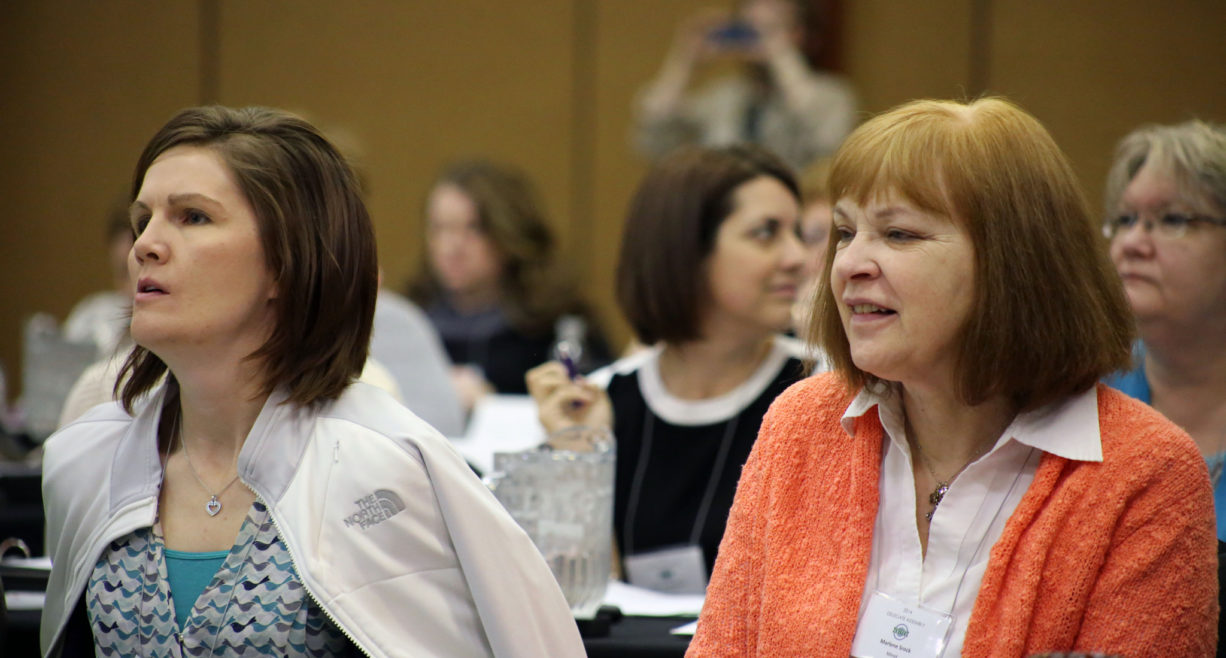 WE NEED YOU AT DELEGATE ASSEMBLY

2. What is North Dakota United (NDU) without you?

The answer to these questions is, of course, YOU. U = NDU. We need you in our association, not just as a member but an active participant. We are 11,500 public employees and educators across the state, inside of every community, large or small. We are North Dakota United, and without you, it’s just not the same.

So that is why it is so incredibly important that you get involved in North Dakota United. We need you to lead the way, chart the course and set a path for our union.

How do you become a leader in North Dakota United? It all starts at our Delegate Assembly. Join us this year at Bismarck State College, National Energy Center of Excellence (NECE), on Saturday, April 14, 2018. We are going to have some INCREDIBLE NAMES as special guest speakers at this year’s Delegate Assembly! PLUS you get to meet fellow NDU members from across the state, in K-12 and higher education, public service, students and retired workers, ALL IN THE SAME PLACE!

Delegates to the Delegate Assembly shall be allocated to each local based on the ratio of one delegate for each 50 active members or major fraction thereof, with a minimum of one delegate for each local. Each year the number of delegates to which a local is entitled will be based on its membership on file with NDU as of Aug. 31 prior to the Delegate Assembly.

If you would like to attend the NDU Delegate Assembly as a delegate for your local/chapter, contact your local president. If you don’t know who your local president is, contact Ellie Sharbono at ellie.sharbono@ndunited.org to get their name and contact information. If you are a public employee or higher education faculty or staff, please contact NDPE President Gary Feist at gary.feist@ndunited.org.

The slots open on the NDU Board of Directors include:

All of these positions on the board will be elected at the NDU Delegate Assembly. The student and retired positions are elected by their respective groups. All new board members take office July 15, 2018.

The delegates will be elected at the NDU Delegate Assembly.

Presidents of locals of 76 or more members should have received an  email from NEA in late January with the allocated number of delegates for their local for the 2018 NEA Representative Assembly.

Local associations are allocated one delegate for each 150 active and educational support NEA members or major fraction thereof. Locals with fewer than 76 members may cluster to form delegate units.