Ted Dintersmith says he got concerned about what he calls the collision between education... 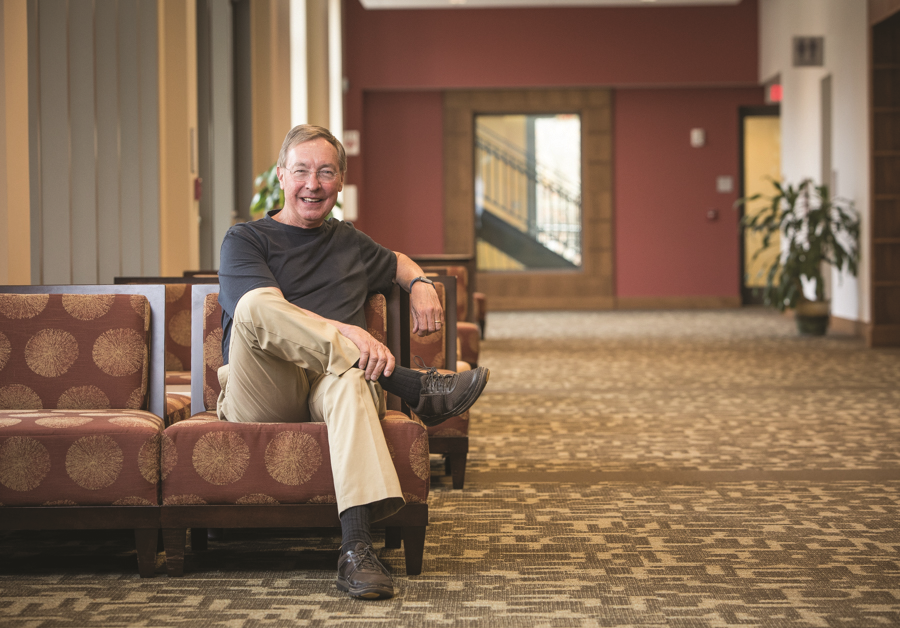 Ted Dintersmith says he got concerned about what he calls the collision between education and innovation a few years ago. Dintersmith says machine intelligence is advancing at an accelerating rate and schools (for the most part) are preparing kids to be good at short term memorization, replicating low level procedures and following instructions, which is exactly what machine intelligence is great at.

Dintersmith thought about ways he could contribute and decided to produce a film. Most Likely to Succeed premiered in January of 2015 with Dintersmith serving as executive producer and documentarian Greg Whiteley directing. The film, which explores new ways to transform education while looking at shortcomings of our current system, has been shown at places like the Sundance Film Festival and the Tribeca Film Festival.

Dintersmith is invested in finding answers to prepare our children for a dynamic world and future.

Make sure to like The Cutting Ed on Facebook, follow on Twitter and listen in every Tuesday for a new episode. You can find The Cutting Ed on iTunes, on Soundcloud, on Google Play, on iHeartRadio, or anywhere else online where you can find podcasts. Most importantly, tell your friends, family and colleagues about this exciting new venture in sharing the good word about North Dakota’s education system. Let’s have the conversation, together!