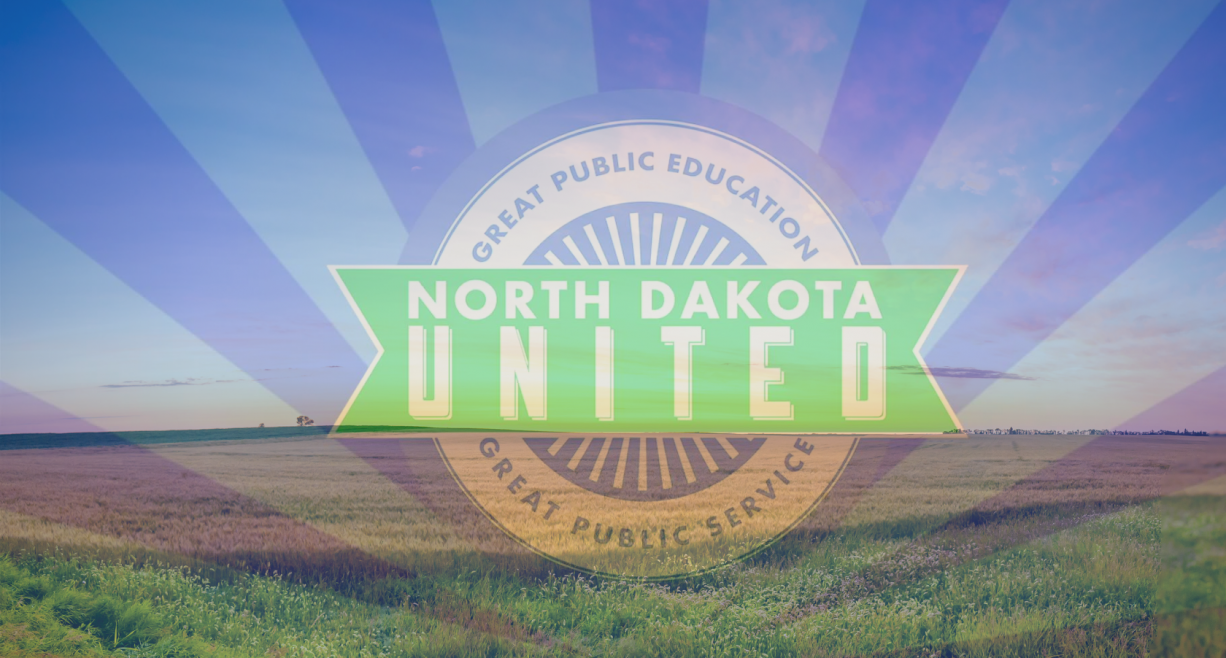 The explosive rate at which COVID-19 has spread across our state in the past month is the source of growing concern among North Dakotans, including the men and women who educate our children. North Dakota United, whose 11,500 members include K-12 teachers and other public employees, commissioned a survey of our teacher and education support professionals in an effort to ascertain their level of comfort in teaching and providing support services during the current Coronavirus pandemic.

Since July, ND United has worked with DFM Research to conduct three membership surveys of ourK-12 education members. The latest survey has revealed a noticeable shift in views regarding COVID-19 mitigation efforts. We are releasing the results of that survey, along with an executive summary that compares the data from prior surveys, to highlight some troubling emerging trendlines.

“No one wants schools to return to full-time, face-to-face learning more than teachers,” said Nick Archuleta, President of North Dakota United. “But our members also know that we cannot do so until it is safe to do so. Right now – and our polling bears this out – teachers and education support professionals across the state, regardless of their political affiliation or the size of their communities, are steadfast in their support for stronger action being taken by state leaders to mitigate the spread of this insidious virus.”

Since late summer, North Dakota United has done three membership survey of K-12 educator members to monitor views on COVID in the classroom. The initial survey (August 2020) prior to the start of the school year indicated concerns about COVID and its impact on students, colleagues and the community. The September survey showed an improvement in educator’s concerns regarding COVID; but it also showed a gap in membership views, with educators in eastern cities more concerned than their colleagues in other parts of the state. The new October data shows a noticeable shift in views regarding COVID. The survey was sponsored by NDU and conducted October 27-28, via text-to-web platform. Data weighted by age and gender to reflect the NDU educator membership.

What stands out in the October data is the shift in views regarding COVID from the September data. This is best illustrated in the significant movement supporting a mask mandate in the classroom. Consider:

Another area which stands out in the new data is an increase in the view that state leaders must do more to combat COVID. In late October, two-of-three members believe both state leaders have not gone far enough to combat COVID, including a clear majority of members who identify as Republicans and Independents and members in every corner of the state.

The last highlight of the new data indicates a significant number of K-12 educators have or are considering leaving or retiring early from the teaching profession. Just one-in-four (27%) members have not considered leaving, and just slightly more than half (51%) say they are committed to staying in the teaching profession. At the time of the survey, 37 percent of members are still considering leaving the profession.

Bottom line, the October survey of NDU K-12 educator members shows a noticeable increase of concern regarding COVID in the classroom and in the community, with members (regardless of where they teach or partisan views) strongly favoring additional steps to ensure schools and the community are safe.