Bills That Could Affect ND PERS

I want to report out on a couple of bills I testified against this morning including HB 1245 and HB 1209. 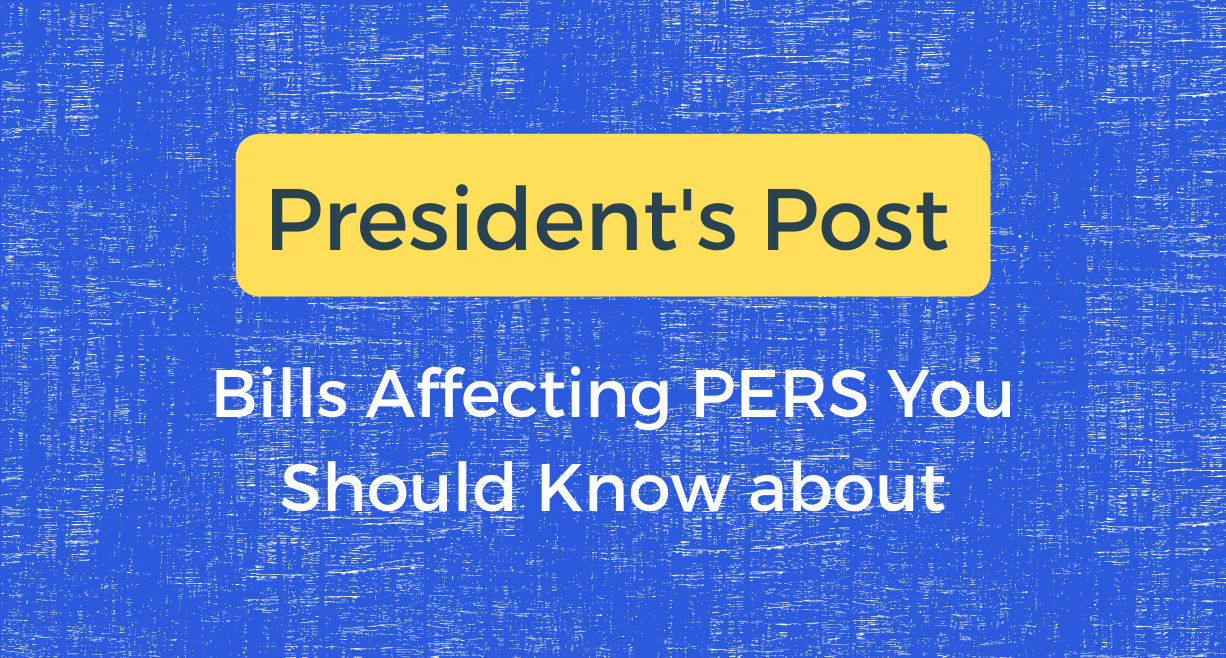 Greetings Members!  I hope this post finds you well.

I want to report out on a couple of bills I testified against this morning that would have very serious ramifications for the PERS retirement system and for PERS health insurance system.  Both bills were heard before the Senate Government and Veterans Affairs Committee.

The first, HB 1209, was a hog-housed version of a bill introduced by Rep. Matt Ruby.  In its original form, the bill offered interesting ideas to make the PERS defined benefit retirement plan fully funded in twenty years.  Those ideas were creative, aggressive, and deserving of serious consideration by the legislature.  Unfortunately, part of the bill would have relied on some funding from CARES Act III, but it was learned later that no monies in the act can be used to in this manner.

So, the bill was gutted and turned into a study of the PERS system, which in and of itself would be fine, I suppose.  However, the bill went on to mandate that the defined benefit plan administered by PERS will be closed to new employees beginning January 1, 2024.  In essence, HB 1209 calls for a study and dictates the outcome.  NDU is adamantly opposed to this bill and will keep you posted.

The second bill is HB 1245, introduced by Rep. Jim Kasper.  This bill is a truly terrible piece of legislation.  If passed, the authority vested in the PERS Board to accept bids for hospital benefits coverage, medical benefits coverage, and prescription drug coverage would be usurped by the budget section.  The budget section is comprised of forty-two legislators from both chambers.

We see this bill as yet another attempt to micro-manage the PERS Board and add another bureaucratic layer to a process that will not only hurt the efficiency of the Board but could potentially have a negative impact on the insurance programs offered to PERS members, including retired members.  NDU has always trusted the PERS Board to work efficiently and effectively in our members’ interest.  That trust has proven time and again to be well placed.  Again, we will let you know how this bill turns out, but it is vitally important that we stop it from becoming law.

Until next week, be well and thank you for your membership in NDU!